What Do You Visit For East Bali “Karangasem Tour “?

Depart at 08.30, our Bali Driver will come to pick you up and head to Kerta Gosa village - famously now as the ancient court of justice or once a place for the administration of traditional justice in pre-colonial times. in Klungkung where among other thing you will see other thing you will see the famous Kamasan painting depicting famous Hindu legend . Pass though the beautiful rice paddy terrace of Rendang and enjoy buffet Lunch .
Then Bali Driver drives to Kusamba and visit the local fisherman village and fish market where salty fish are being produced. Bali Driver stop will be also made at Goa Lawah the bat cave temple which was built back in the 11th century. Inside the cave, you will see thousands of bats hanging down from the ceiling as well as holy python snakes that often appear around the cave. Further Bali Driver stop is visit in Tenganan village where Southeast Asia’s finest textile art is produced. Lunch could be served around Candi Dasa area. 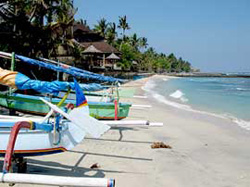 Do not miss this opportunity. Take a Above private car Tour (Not Sharing With Other Guest) Now, because this price is very rare and can be changed soon .

Booking Today. Price Bali Driver Only $ 42 / Rp 400.000/ one car maximum 7 people ( Based on Itinerary ( Program ) Above ,Including Petrol ,Air conditional Car , Professional Bali Driver who can speak English well and as tour guide

Entrance ticket of this tours : 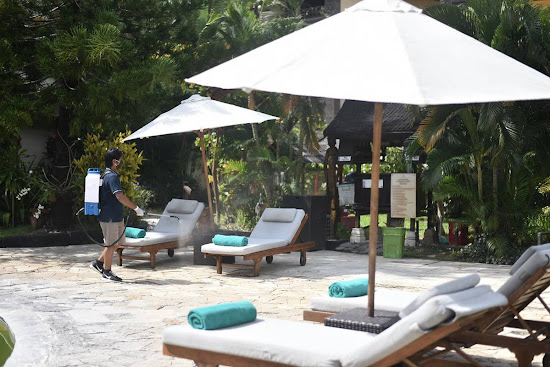